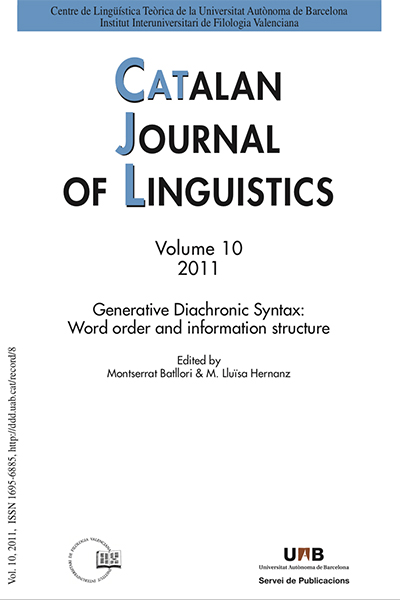 In recent times, there has been an increasing concern for the interaction between information structure and syntax, and its effect in language change. The aim of this volume is to provide the reader with comparative research into the role of informa- tion structure in language change from a crosslinguistic perspective and to con- tribute to a better understanding of structural changes and their possible relation to information structure factors.
From a synchronic standpoint, information packaging is jointly conveyed by semantics, prosody and syntax. In contrast, diachronic linguistics lacks the evidence of prosodic information, but it can still rely on the relation between discourse semantics and syntax in old written texts, as well as on the comparison with syn- chronic data, to set light on the phenomena involved in syntactic changes driven by information structural configurations.
Concerning language change, it is generally accepted that the focus of inves- tigation is on I-language and that language acquirers select cues that are robustly represented in main clauses of the Primary Linguistic Data of their environment so as to feed into particular parameters of UG (see Fischer et al. 2000, Batllori et al. 2005, Kemenade 2007 and Roberts 2007). From this cue-based acquisition perspec- tive, it could be the case that information structural factors might constitute triggers for syntactic changes (for example, word order change –see Westergaard 2010).
The analysis of discursive information in written texts has increased in recent years due to the contribution of the cartographic approach (from Rizzi 1997 onwards) and the studies related to the CP field within the minimalist program. These two approaches, even though apparently in conflict, are actually comple- mentary in many respects. As Cinque and Rizzi (2008: 49) observe, «Minimalism focuses on the generating devices, and cartography focuses on the fine details of the generated structures, two research topics which can be pursued in parallel in a fully consistent manner, and along lines which can fruitfully interact». 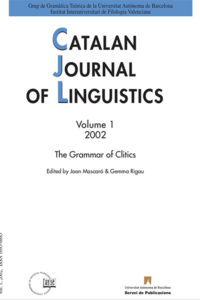 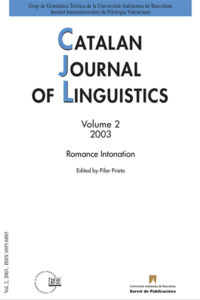 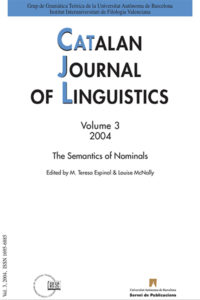 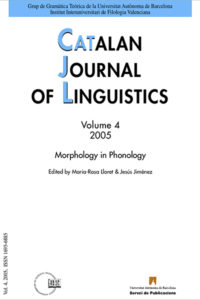 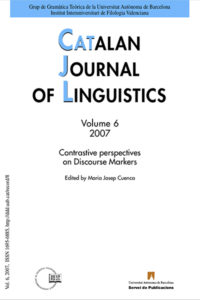 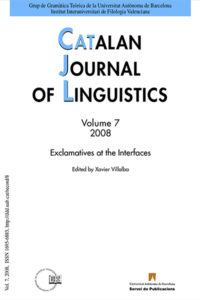 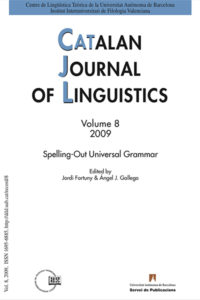 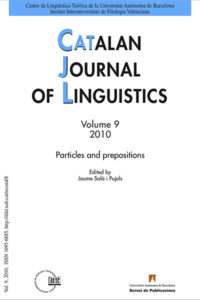 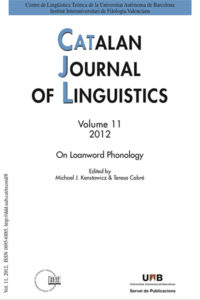 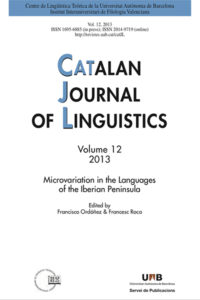 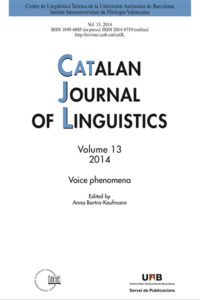 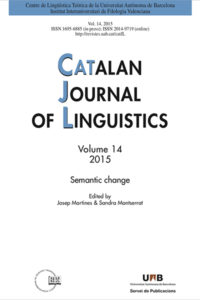 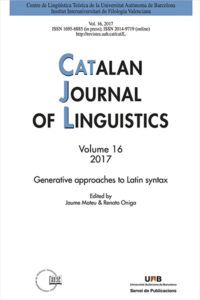 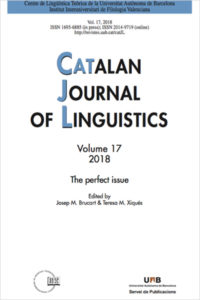 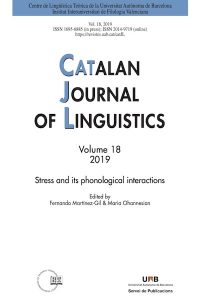 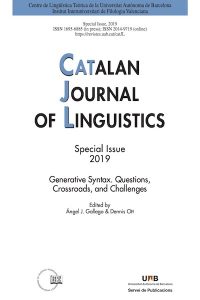 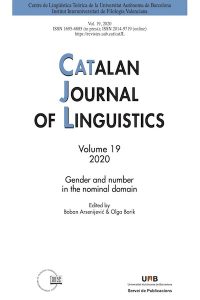 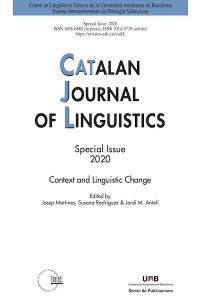 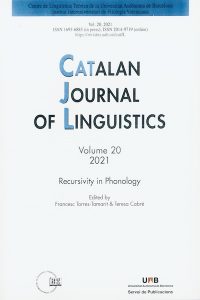