It is widely assumed that functional and dispositional properties are not identical to their physical base, but that there is some kind of asymmetrical ontological dependence between them. In this regard, a popular idea is that the former are realized by the latter, which, under the non-identity assumption, is generally understood to be a non-causal, constitutive relation. In this paper we examine two of the most widely accepted approaches to realization, the so-called ‘flat view’ and the ‘dimensioned view’, and we analyze their explanatory relevance in the light of a number of examples from the life sciences, paying special attention to developmental phenomena. Our conclusion is that the emphasis placed by modern-day biology on such properties as variability, evolvability, and a whole collection of phenomena like modularity, robustness, and developmental constraint or developmental bias requires the adoption of a much more dynamic perspective than traditional realization frameworks are able to capture. 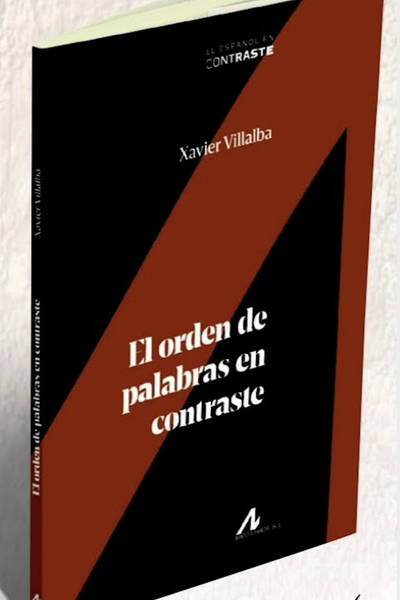