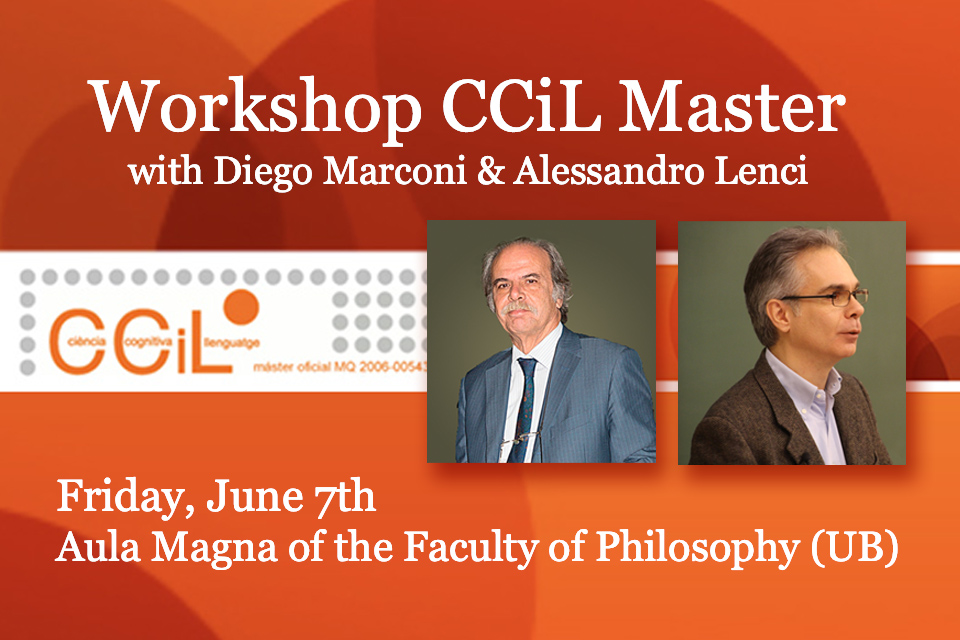 The CCiL Annual Workshop is an annual meeting addressed to CCiL students. The program includes two scientific lectures, a panel with former CCiL students and a post-master options session offered by a relevant professional in the field.

Abstract:
Semantic competence is the ability to understand sentences (more generally, expressions) of a natural language. I will sketch a history of the debates concerning semantic competence, from Chomsky’s introduction of the general notion of linguistic competence (1965) to present-day “simulationists” models of language understanding, wich identify semantic competence with the ability to “re-enact” past experiences, based on linguistic input. I will go through Chomsky’s criticism of philosophical semantics, the main philosophically-originated semantic theories (Montague’s and Davidson’s) and their accounts of competence, criticism of such accounts (by Partee, Searle, and others), diverging responses to such criticism: internalism (Jackendoff, Johnson-Laird), non-cognitive externalism (Putnam), cognitive externalim (Harnad, Marconi). Finally, I will present the now widely supported simulationist paradigm (Gallese & Lakoff, Barsalou, etc.) and point out some of its difficulties.

Abstract:
Word embeddings are dense, low-dimensional distributional vectors that have been successfully used to model semantic similarity and as pretrained representations in downstream computational applications.
However, a notorious problem of word embeddings is the lack of interpretability of vector components. In this talk, I present a new method to decode the semantic information contained in word embeddings, which is inspired by current research on the neural decoding of brain activations recorded by fMRI. The issue of interpreting the embedding content is modelled as a decoding task, and multivariate regression is used to learn a map between distributional embeddings and a vector of 65 cognitively plausible, interpretable semantic features collected by Binder et al. (2016). Various types of embeddings have been used in the experiments, obtaining very high accuracy in predicting the semantic feature vectors. Post-hoc analyses show which semantic features are best predicted by word embeddings. This research represents a new contribution to explore the fine-grained information encoded by distributional vectors and to map them onto explicit and human-interpretable semantic features.

Diego Marconi, PhD, taught Philosophy of Language at the University of Torino (Italy) until 2017. He also taught courses at several European universities. Most of his work is on Wittgenstein, Hegel’s dialectic, and the semantics of natural Language (Lexical Competence, MIT Press 1997).
Alessandro Lenci, PhD, is Associate Professor in Linguistics at the University of Pisa, and the director of the Computational Linguistics Laboratory (CoLingLab: http://colinglab.humnet.unipi.it/) at the Dept. of Philology, Literature, and Linguistics. He has extensively published on Natural Language Processing (NLP) and cognitive science. 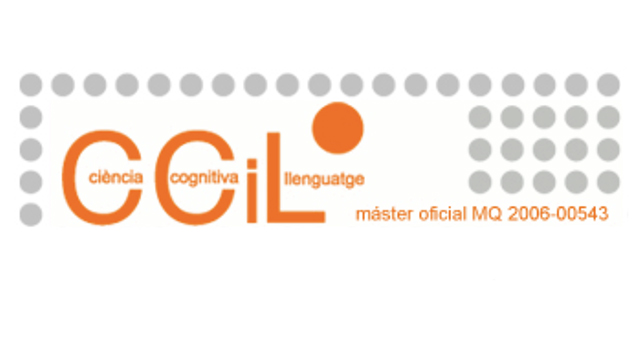