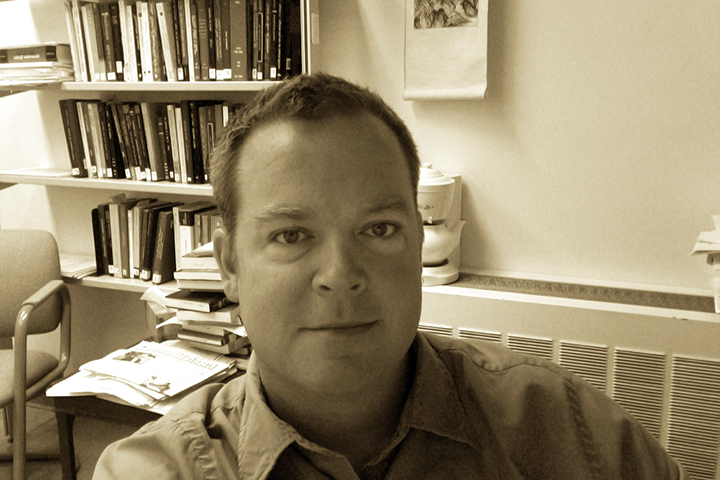 Jonathan E. MacDonald: On the role of pro drop in the development of Impersonal se in Romance

On the role of pro drop in the development of Impersonal se in Romance
JONATHAN E. MACDONALD (University of Illinois, Urbana-Champaign)

In this talk, I discuss the relation between being a consistent null subject language and the development of so-called impersonal se constructions in Romance. While a correlation has been noted in the literature, often captured by assuming se heads T (or Infl; Beletti 1982, Cinque 1988 a.o.), the import of this correlation has been undervalued, in my opinion. As I show, investigating it in more detail leads to a deeper understanding of the syntax of impersonal se constructions both synchronically and diachronically. While many assume that impersonal se develops from passive se (Naro 1976, Geniusiene 1987, Haspelmath 1990, Cennamo 1993, Dobrovie-Sorin 1992, MacDonald & Maddox 2018 a.o.), there has been little in the way of a formal account of such a change. Assuming that se of passive se heads Voice (or v) (MacDonald & Maddox 2018), I propose that impersonal se derives from the reanalysis of passive se as the head of T (see also Wolfsgruber 2017), and, in broad terms, can be understood as an instance of grammaticalization up the tree (Roberts & Roussou 2003, van Gelderen 2011). Importantly, I claim that this reanalysis takes place at a specific time in the life of passive se resulting in a T with a specific set of features. One of these features, I argue, is the [D] feature proposed in recent accounts of CNS languages (see Holmberg 2005, 2010, Roberts 2010). In this respect, [D] in T is a necessary, although not a sufficient, condition for a language to develop of impersonal se (Dobrovie-Sorin 1992). I propose that, once in T, se is governed by the subject cycle (van Geldern 2004, 2011), which I argue explains unique patterns in certain varieties of European Portuguese impersonal se constructions as observed by Martins (2005,2009).