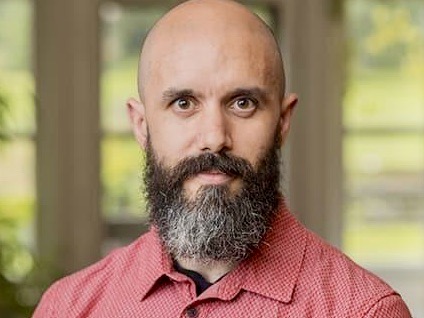 This talk explores the possibility that presuppositions fail to project because of general conversational principles: presuppositions project globally unless they “cause pragmatic embarrassment” (Beaver & Geurts 2011). One such case of pragmatic embarrassment is that where speakers, by virtue of admitting that a certain presupposition is known, declare that their epistemic state is inconsistent. The gist of the idea is the following: if speaker S is ignorant about proposition p, a complex sentence will not be taken to presuppose p, since, if it did, the speaker would have to be assumed to hold an inconsistent epistemic state. The talk focuses on conditional and disjunctive statements, environments where we can easily identify the effect of inconsistent epistemic states in presupposition projection. 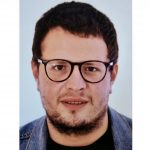 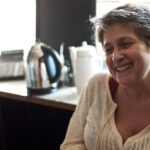