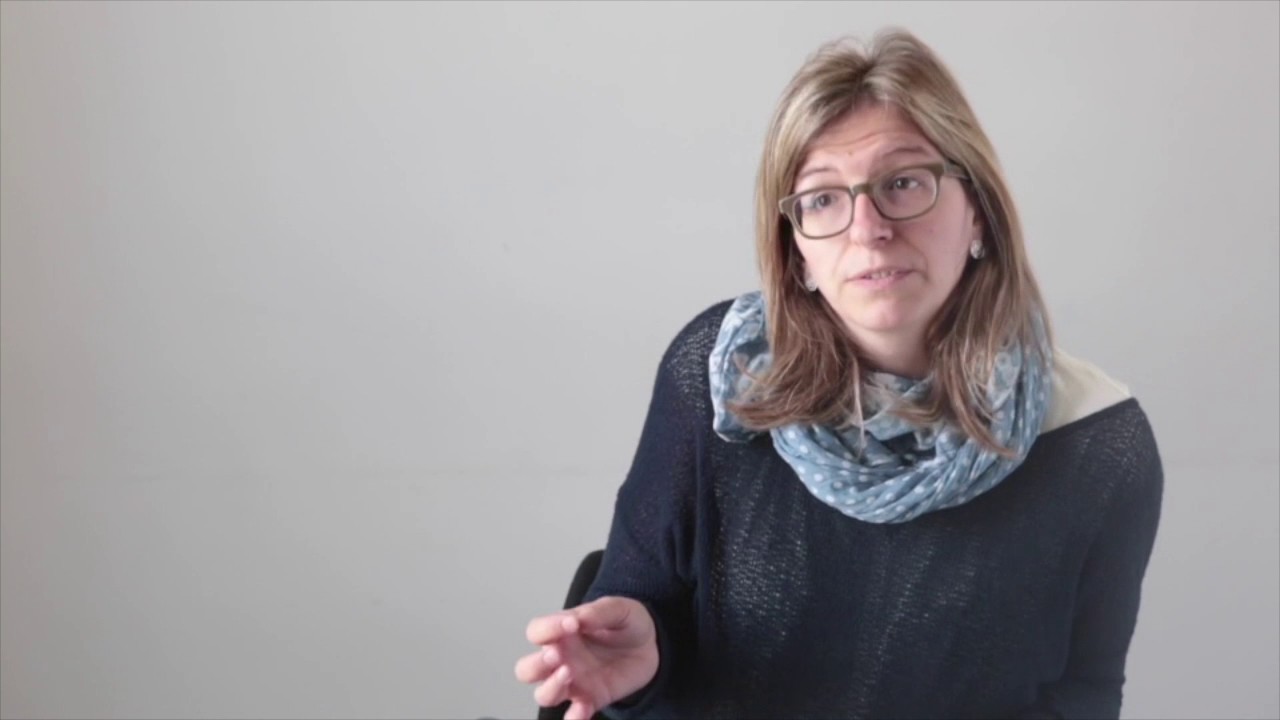 Child language acquisition in foreign language contexts where exposure is minimal has been extensively studied from pedagogical and cognitive perspectives, while formal linguistic approaches have mainly dealt with immersion and second language contexts. This study explores child foreign language acquisition through young learners’ subject pronoun realisation, interpretation and judgement in their non-native English. Thirty-seven child foreign language learners were tested on their grammatical knowledge of subjects in three tasks: a grammaticality judgement task, an interpretation task and a production task. Results show asymmetrical patterns. Whereas children do show a null subject grammar transferred from their L1 in the GJT and the interpretation task, their rates of null subjects are very low in the production task. The asymmetries found in the data appear to be linked to the nature of the judgement task as well as the production of formulaic language, which masks the null subject grammars of the learners in the production task. Our data contribute to the characterization of foreign language development in a rapidly expanding early learning context.