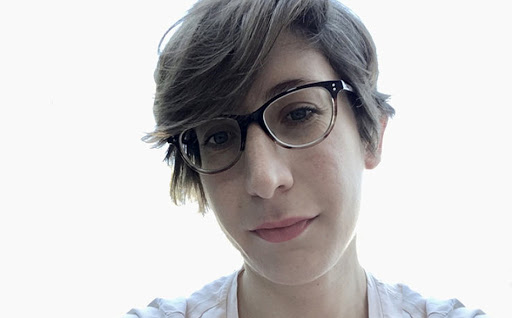 
Enllaç a la reunió
This talk will address the controversial semantics of posture verbs (sit, stand, lie), which have been argued to be a hybrid type of eventuality given that they do not readily fit the description of either states or activities (cf. Dowty 1979, Maienborn 2005, Rothmayr 2009). By working out the syntactic and aspectual make-up of posture verbs within the Ramchandian framework (Ramchand 2008, 2018), which joins together event structure and argument structure, I shed light on the properties of these verbs and account for the differences between Romance and Germanic languages. As a place to start, consider the contrast in grammaticality between the sentences in (1). While in English the verb sit (1a) can be used to encode stationary (or static) motion, the equivalent sentence in Spanish (1b) is ungrammatical. Note that the ungrammaticality of the Spanish sentence is not related to the absence of the pronoun se, as the presence of the pronoun helps obtain the so-called assume position sense of posture verbs (Levin & Rappaport Hovav 1995), but rather to the fact that the verb sentar in Spanish cannot be used to express stationary motion unless it is used as a participle with the auxiliary estar ‘be’ (2). Path and causation encoding will guide the discussion as these two factors will turn out to be crucial to understand the properties of posture verbs and their first phase syntax. Specifically, the verb-framed or satellite-framed nature of a language as well as the tendency to use an anticausative or labile strategy to mark the relation between causative and inchoative verb pairs can explain the dissimilar behavior of posture verbs from a cross-linguistic point of view.
(1a) John sits on the floor
(1b) *Juan sienta en el suelo (John sits on the floor)
(2a) Juan se sentó en el suelo (John CL. sat on the floor)
(2b) Juan está sentado en el suelo (John is sat on the floor ‘John is sitting on the floor’)
References
Dowty, D. R. (1979). Word meaning and Montague grammar: The semantics of verbs and times in generative semantics and in Montague’s PTQ (Vol. 7). Dordrecht: Kluwer Academic Publishers.
Levin, B., & Rappaport Hovav, M. (1995). Unaccusativity: At the syntax-lexical semantics interface (Vol. 26). Cambridge, MA: MIT Press.
Maienborn, C. (2005). On the limits of the Davidsonian approach: The case of copula sentences. Theoretical linguistics, 31(3), 275-316.
Ramchand, G. C. (2008). Verb meaning and the lexicon: A first phase syntax (Vol. 116). Cambridge: Cambridge University Press.
Ramchand, G. (2018). Situations and Syntactic Structures: Rethinking Auxiliaries and Order in English. Cambridge, MA: MIT Press.
Rothmayr, A. (2009).The structure of stative verbs. Amsterdam: John Benjamins Publishing.