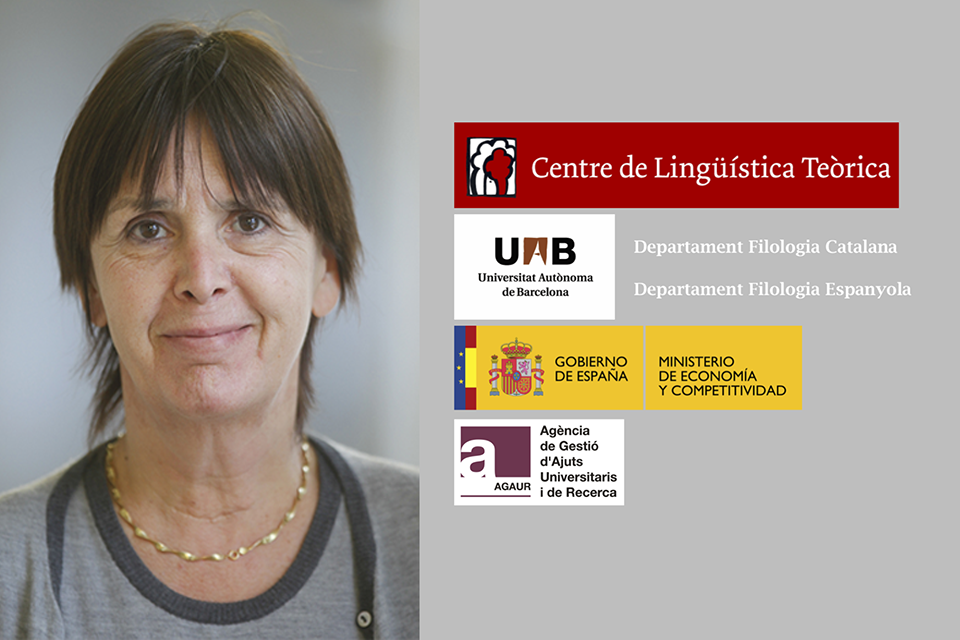 Resum
The point of departure of the class is twofold: first a review of the notions underlying information structure: focus, givenness and topic. How are they defined and what kind of grammar do we need for accounting for them? Second the prosodic correlates of information structure. For focus, two proposals will be discussed: focus as prominence (Jackendoff 1977) and focus as alignment. The first proposal assigns a single prominence correlate for all kinds of focus and for all languages. The second proposal is inspired by Chafe’s notion of information packaging in which a sentence is pragmatically and prosodically divided in its different information structural roles. In the second part of the class, we will turn to prosody, and especially to the role of tones for information structure. A typology of tonal systems will be made that divide languages in intonation, pitch accent, tone and phrase languages, depending on the level of the prosodic structure at which tones are assigned. Following Hyman (2006), we will also make a principled division between stress and tone. Intonation languages are the best studied ones. In the third part of the class, putting everything together, we will discuss concrete languages, emphasizing the similarities and differences in the way they use prosody to express information structure.